Thoroughly grasping and strictly implementing directives and instructions of the Standing Party Committee of the General Department; Z175 Party Committee’s plan on organizing the Party Congress for the 2020-2025 term, Z175 Party Committee actively prepared reporting documents before the Congress to ensure strict, thorough, specific and timely data; selecting the governing body of the congress, the assisting committee and assigning the branches to prepare the opinions of the congress to ensure closeness and quality; paying attention to the propaganda, promotion and decoration of the Congress according to the instructions.

Speaking and directing the Congress, Major General Nguyen Dac Hai- Vice Chairman of the General Department highly appreciated the leadership role of the Party Committee for the 2015-2020 term, recognizing the achievements of the factory’s collective during the term which contributed to the overall achievement of the General Department’s Party Committee. At the same time, the task orientation of the Executive Committee of the Party Committee for the 2020-2025 term should clearly define specific directions and solutions in leading the performance of tasks in the next term. 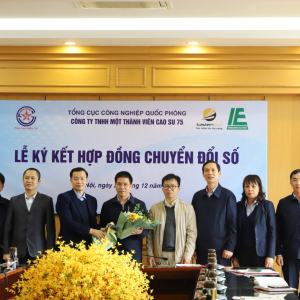 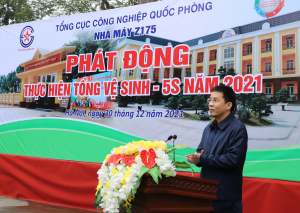 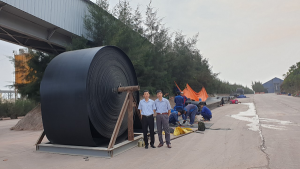 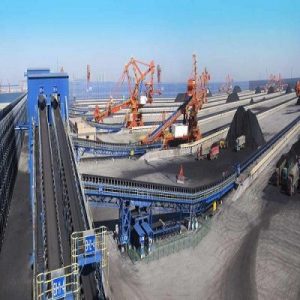 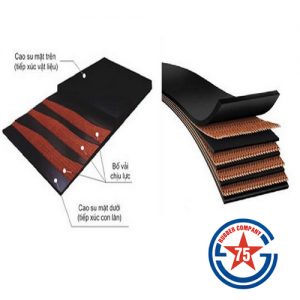 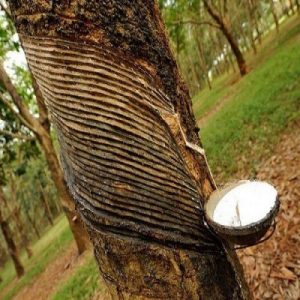 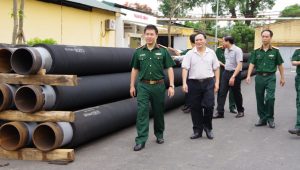 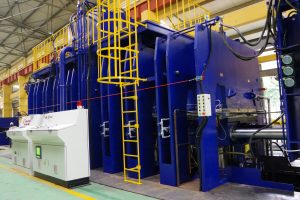 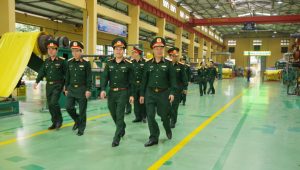 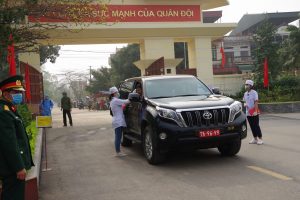 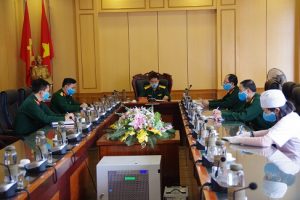 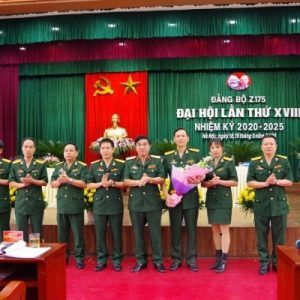 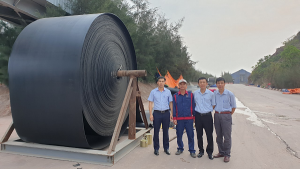 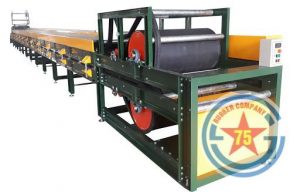 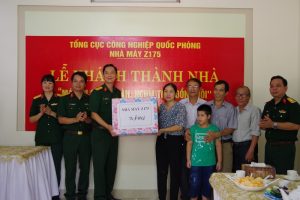 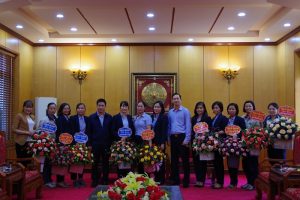 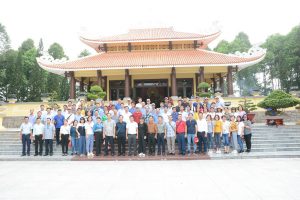 THE MARCHING TO THE SOURCE PROGRAM IN 2020 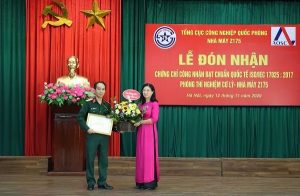 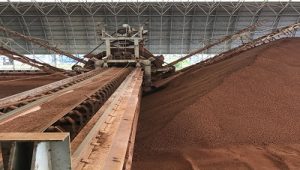 SOME NOTES IN CASE OF SELECTING RUBBER CONVETOR BELT STRUTURE 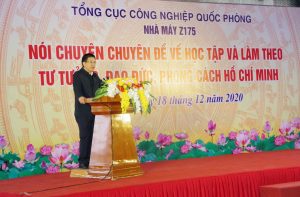 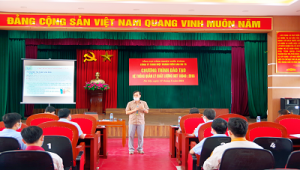 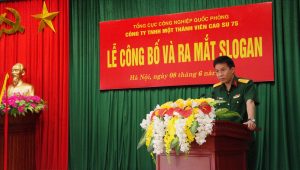 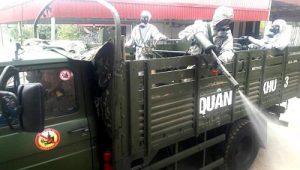 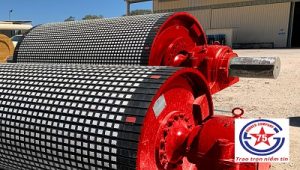 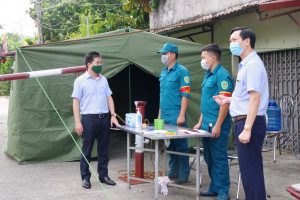 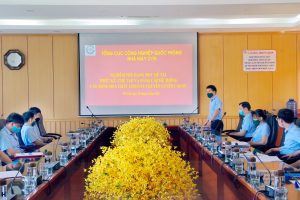 PROMOTE EFFECTIVENESS OF THE MOVEMENT “PROMOTION OF INITIATIVES, TECHNICAL IMPROVEMENTS AND RATIONALIZATION OF PRODUCTION” OF Z175 FACTORY’S OFFICERS AND EMPLOYEES 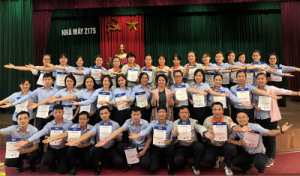 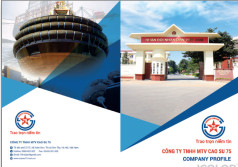 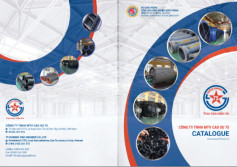